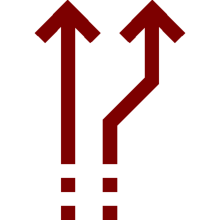 This script allows you to dynamically list subdirectories and files in a backup directory, dividing lists of files for backup classified by size.
In the command example:

If you are using BWeb, as in Figure 1, just call the following script in the Include field of FileSet: 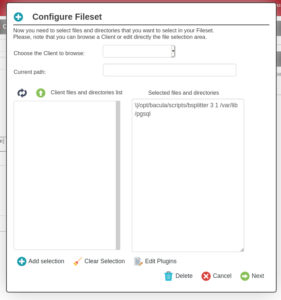 Figure 1. In BWeb, just insert in the Include field: \|/opt/bacula/scripts/bsplitter 3 1 /var/lib/pgsql

Follow the script, ideally saved in the path “/opt/bacula/scripts/bsplitter” of your host Backup client.

Note: Dynamic FileSets are not compatible with bacula’s Exclude. Exclusions must be handled in the script itself.

In the specific PostgreSQL example, to guarantee integrity, this backup is being made from an LVM snapshot mounted on another machine. Otherwise the bank would have to be stopped during the backup or put into backup mode (eg, with the Bacula Enterprise pgsql plugin).

Either way, the bsplitter can be used for any large set of files from the same host, for which you want parallelism.

As for the restore, you can concatenate the n sets of jobs made for a single restore operation, informing the jobids of the parallelized jobs. Example bconsole:

In BWeb, as shown in Figure 2, it is also possible to concatenate several Jobs in the file selection screen for restores, deselecting the option “Only Selected Fileset” 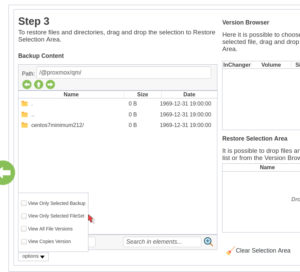 Important! For the simultaneous restoration of multiple backups, they must have been written to different volumes/tapes/devices. One way to ensure this is to submit backups of plots to different Pools. Another way (more automatic and more recommended for disk backups), is to deselect the “PreferMountedVolumes = no” directive in the Devices of bacula-sd.conf.

Home Office? Manage your Backups from anywhere with BWeb!