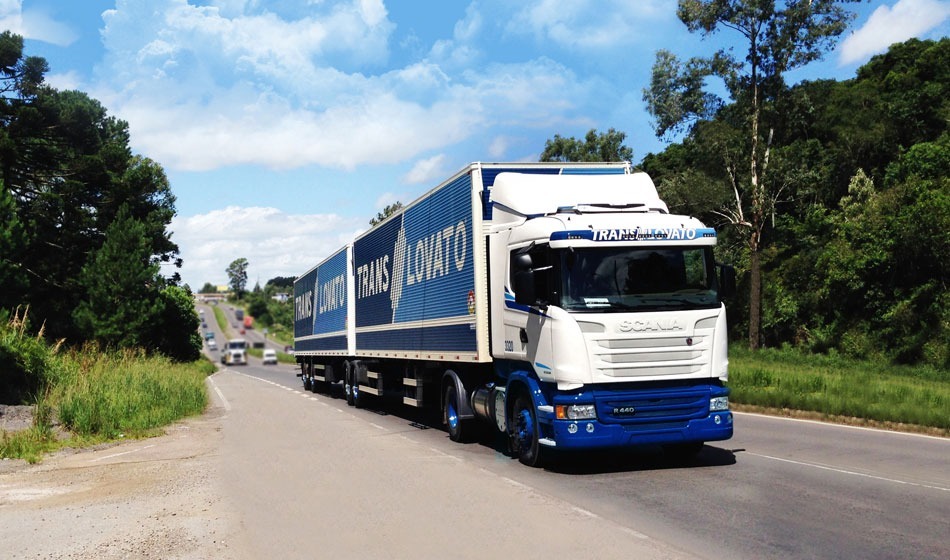 Translovato operates in the freigh transportation by road in the south, southeast and part of the center-west of Brazil. There are more than 180 units distributed in 9 Brazilian states and the Federal District that serve more than 3200 cities.

Its long history of 39 years, always innovating, allows to offer services of excellence to its clients. Besides the headquarters in Caixas/RS (Brazil), it has a large structure composed of several own centralizers and operational bases interconnected in real time in several reference municipalities.

Safety is one of the pillars of Translovato, which has a tracking and real-time monitoring system for its fleet. With so much investment in state-of-the-art technology, the acquisition of Bacula Enterprise was fundamental to guarantee the full operation of the services provided.