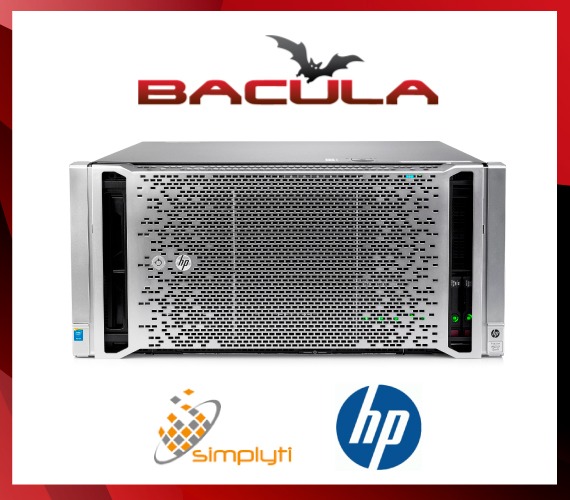 SimplyTI has been working in the information technology market for more than 15 years developing projects for network deployment, monitoring and backup solutions, as well as database support and administration.

It is no coincidence that SimplyTI has major certified partners in the market such as Dell, Lenovo, Microsoft, IBM and, for backup solutions, Bacula Brazil – exclusive distributor of Bacula Systems in Latin America. Using HP hardware with EBacula, SimplyTI has servers, appliance, network attached storage (NAS), tape robots.

In addition to having lifetime licenses and working with the open data recording standard, EBacula has the Bweb interface that enables 100% graphical management of tape robot operations, such as label barcodes and inventory of the tapes by the bacula (update slots).