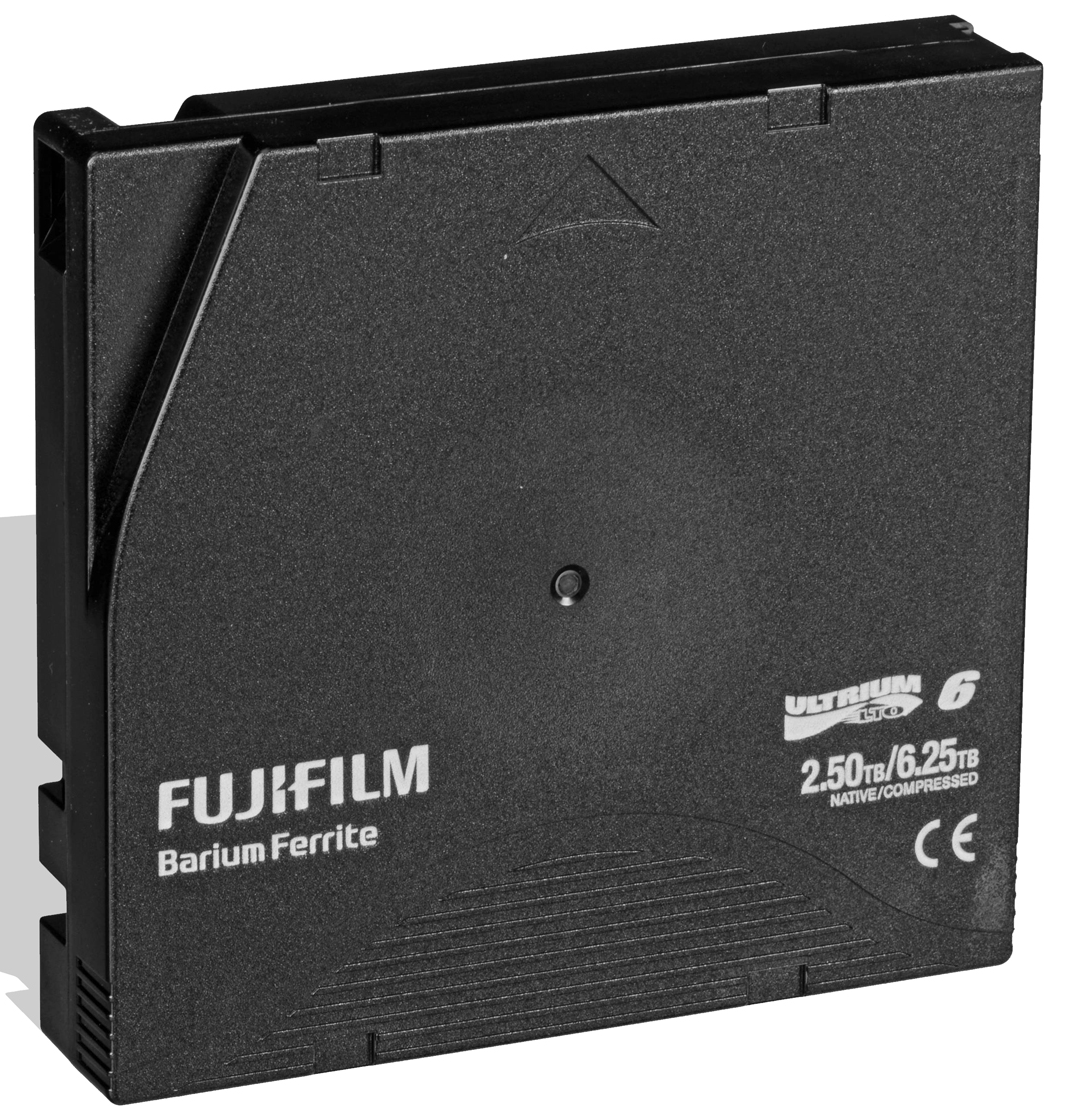 Bacula natively supports all models of Magnetic Drives and Tape Libraries, unlike some other systems that cannot write directly to them.

Cramming a full terabyte of storage onto a microSD card the size of a baby fingernail is a remarkable feat, but when it comes to cost and reliability, magnetic tape is still the preferred method for archiving data for decades. And even as hard drives continue to swell in size, magnetic tape storage still holds a solid lead as IBM and Fujifilm have found a way to push tape cartridge capacities to 580 TB.

Thanks to the cloud, you don’t necessarily have to spend a fortune maxing out the storage capacity of a new laptop or smartphone. Streaming music and backing up photos and videos to an online service takes a lot of demand off the storage capabilities of your devices, but the cloud isn’t some magical entity that can endlessly gobble up data. In reality, it’s hundreds of data centers around the world with ever-growing storage demands, and not all of it ends up on hard drives. For data that’s not immediately needed but also can’t be deleted, data centers still rely on a storage format that was originally invented in 1928, and first adapted for digital data in 1952.

But don’t bother running out to replace all of your backup drives with tape cartridges just because you can get 12 TB for about $100. […] They’re mostly for data you don’t need day to day, but don’t want to say goodbye to. You’ll also have to cough up close to $6,000 for a tape cartridge reader, which is why the format makes far more sense for large corporations than individual users.

Magnetic tape storage currently relies on the Linear Tape-Open, or LTO, format with LTO-8 being the highest capacity available today at 12 TB per cartridge—or 30 TB when that data is compressed which slows down the entire read/write process. LTO-9, expected to be available soon, will double storage capacities to 24 TB per cart, but earlier this year Fujifilm revealed a breakthrough that could push tape storage capacities to a staggering 480 TB in a decade’s time.

Data tape technologies also rely on a material called Barium Ferrite (BaFe) with microscopic magnetic particles that are aligned to encode data onto the long strips of tape, but we’re reaching the limitations of how far Barium Ferrite can be improved and optimized to increase storage capacities. As a result, Fujifilm has been researching a new material called Strontium Ferrite (SrFe) as an alternative because its particles are smaller than those in Barium Ferrite, allowing for increased density and, in turn, more data capacity. Tape cartridges packing 480 TB of data could be available by 2030, and unlike flash memory and hard drives, they can reliably store data for upwards of 30 years without the need for any additional power.

Today, IBM Research announced that is has been working with researchers at Fujifilm to further advance the potential of Strontium Ferrite magnetic tape and have successfully managed to squeeze 317 GB of data into a single square inch of the material. At that density, a single tape cartridge could potentially hold up to 580 TB of uncompressed data. The breakthrough comes courtesy not only of the new magnetic coating, but also the development of new low friction tape heads that allow the tape material itself to be very smooth, improving the accuracy and reliability of what’s being read and written.

Also playing an important part is IBM Research’s creation of new servo and controller technology. Those are the critical components that actually move and align the read/write heads so that the microscopic tracks of data on the thin strips of tape can be accurately read. IBM is now promising positional accuracy to within 3.2-nanometers so that as the tape whizzes past the heads at 15 kilometers per hour, they’ll be positioned “with an accuracy that is about 1.5 times the width of a DNA molecule.” As amazing as Fujifilm’s development of Strontium Ferrite is, the material is mostly useless in practical applications without the supporting hardware that IBM Research is now developing alongside it.

So when will 580 TB tape cartridges arrive? Given Fujifilm’s earlier breakthrough won’t be available as a consumer product for at least another decade, this new research is probably on an even longer timeline than that. It also remains to be seen if the use of Strontium Ferrite will continue the advantageous pricing of tape cartridges as a long-term storage medium, or if it will increase manufacturing costs and pricing. A decade is also a long time as far as technological evolution goes, so who knows how capacious hard drives will be once 2030 rolls around. At that point, tape cartridges might be looking for another big breakthrough to continue to remain a few steps ahead.