The Enterprise Bacula is the backup software with the largest number of application-specific backup plugins in the world, allowing the adoption of a homogeneous corporate solution.

In the case of SOCIC, the PostgreSQL, Proxmox and Global Deduplication plug-ins help to improve the backup speed of critical systems in many remote stores, even with lower capacity links and with a minimal backup window.

About the Claudino Sisters Society:

The SOCIC holding company was founded in 2002 but its history originated in 1929, with a cabinet in the city of Luís Gomes – RN. The establishment expanded its structure and moved to the city of Cajazeiras, in the backlands of Paraíba. In 1958, in the city of Bacabal-MA, the first store with the name Armazém Paraíba was inaugurated.

With the expansion of business, companies have emerged around the network of department stores to meet some of their demands. In this way a solid group has been formed that covers the sectors of commerce, industry, and services.

The SOCIC system administrators team is composed of extremely committed, attentive, and even affectionate analysts as you can see in the training photos. 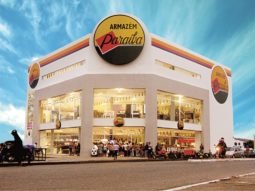 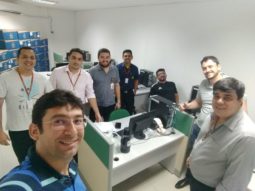 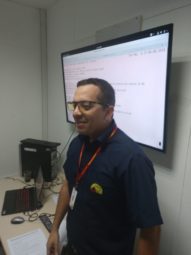 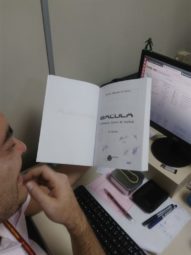 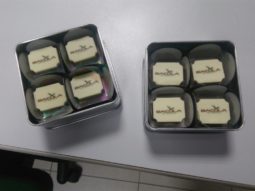 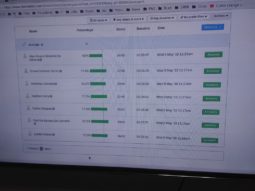 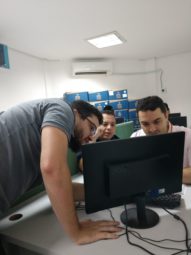 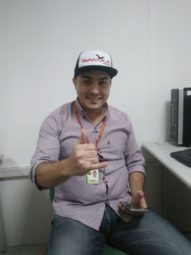 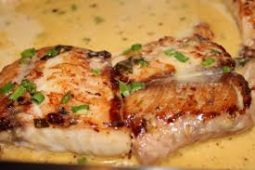 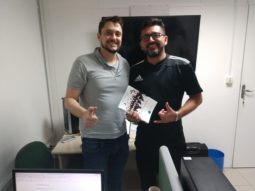 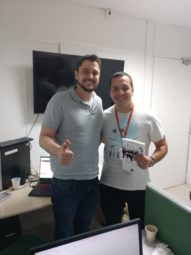 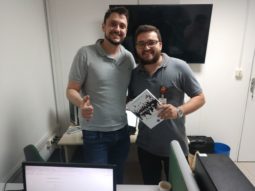