Bacula Systems is a backup software developer responsible for producing the Bacula Enterprise Edition (BEE). Founded in 2008 and headquartered in Switzerland, it has large companies as customers such as NASA, Swisscom, Boeing, Airbus and Santander, as well as governmental organizations, military, cloud providers and other service providers in the United States, Japan, Europe and Latin America, having been chosen in 2015 as one of the 20 most promising Data Center solutions providers.
ta 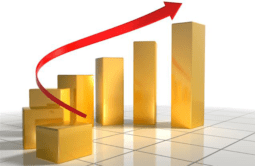 Bacula Systems is the backup software specialist, has a lean structure and a simplified licensing model that never taxes per stored backup size. Because of that, Bacula Enterprise provides savings of up to 70% in comparison with the licensing cost of its main competitors.

Bacula Enterprise allows to easily manage backups, restores and to verify data from computers in a data network and/or mixed systems. Such a backup framework can be deployed in different component sets of the various corporate data infrastructure platforms. Bacula is the third most popular backup software in the world (according to the Google Trends). 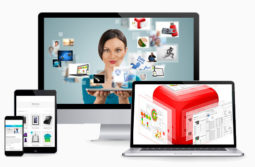 Bacula Enterprise has an exclusive graphical BWeb interface that allows complete configuration of the backup system in an intuitive way, as well as plugins that enhance the backup automation and the RTO of specific applications.

Bacula perfectly replicates competing tools such as ArcServe, from Computer Associates, or Veritas Netbackup, bringing together features that make it a unique and profitable product against competitors found in the market, capable of serving the most diverse needs of data storage, Including, but not limited to:

Bacula.us is at your disposal to resolve any doubts or provide any clarification necessary for Bacula Enterprise to join your company, providing technical, operational and financial results that increase the efficiency of data protection and data protection resources.