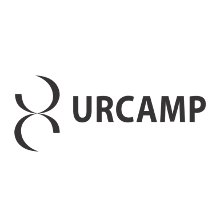 Community Bacula is a free software (GPL) that is great for multi-platform server backups, and today has the intuitive Baculum graphical web interface, as well as the traditional desktop (Bat) and CLI (bconsole) interfaces. Our company implements Bacula with simultaneous training, anywhere in the Americas.

Bacula Community version does not have specific plugins for backing up virtual machines and databases, but it supports scripting and the generic bpipe plugin, which enables automation of these backups. For example, a dump of a MySQL/PostgreSQL-like database is done directly to Bacula through FIFOs, and the restore can also be programmed for automatic bank restore.

The URCAMP team now has an enterprise-level backup service, and a very competent and friendly team to administer Bacula.

The University of the Region of the Campaign (URCAMP) is a multicampi community institution located in the Southwest region of Rio Grande do Sul. Its headquarters is located in Bagé [1] [2] [3] [4] [5]. [7]

Within the framework of the United Nations Conference on Climate Change, the United Nations Commission on Education, Science and Technology, Law. In 1972, the Faculty of Physical Education was created and soon the Faculty of Veterinary Medicine and Agronomy in 1976. With the appearance of more courses, the FUnBA became the Foundation Attila Taborda and the 16 of February of 1989, recognized like University of the Region of the Campaign. After the founding of the Urcamp, the campuses of Don Pedrito, Caçapava del Sur, San Gabriel, Santana do Livramento, San Borja, Alegrete and Itaqui were created. 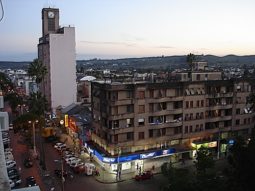 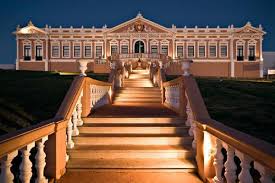 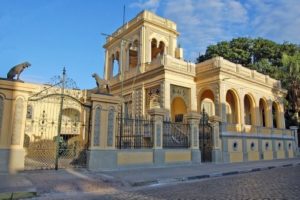 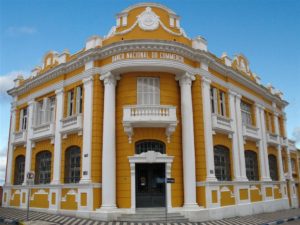 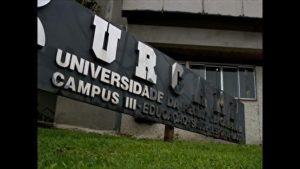 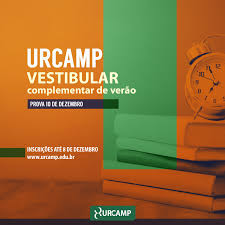 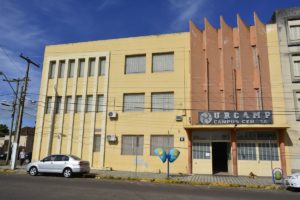 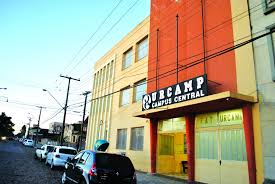 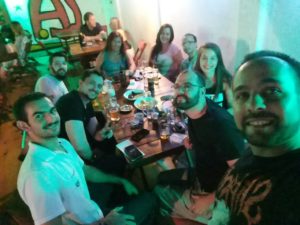 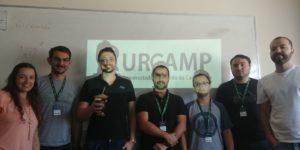 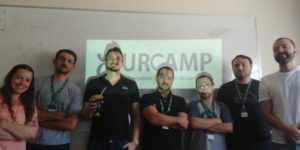